Obscurant is a narrative-focused mimicry game in which you disguise as your enemies and mimic their behavior to blend in. You play as a curious robot exploring a mysterious world. Learn the origins of the Obscurance, and make friends in a dangerous world.

The beginnnings of Obscurant came from a college thesis project which explored the idea of mimicking enemies. This evolved into a pandemic passion project, which has since become the debut title for the new independent game studio King Brick Games. Over the course of two years, four friends have developed a game that reflects the confusion of our modern world while offering a hopeful view of the future. 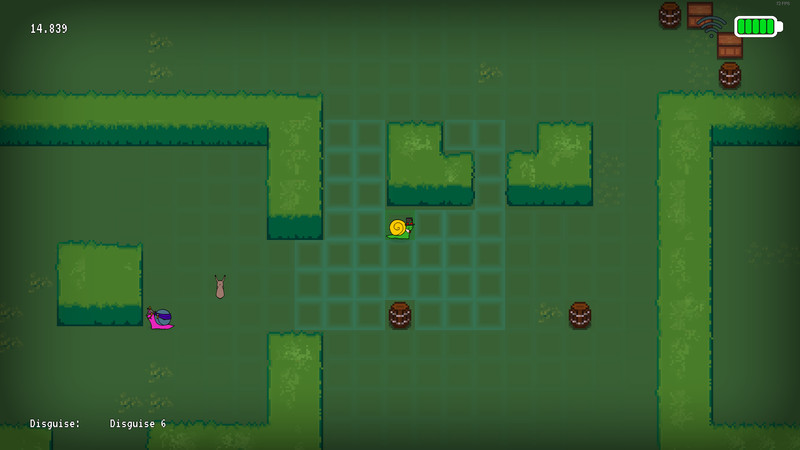 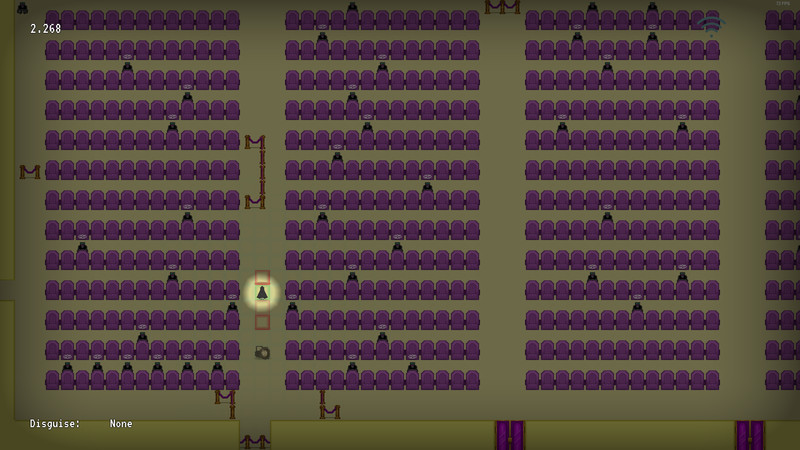 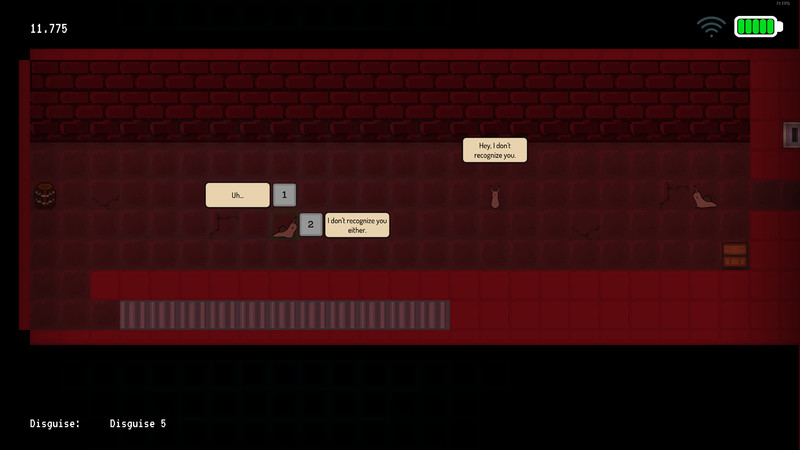 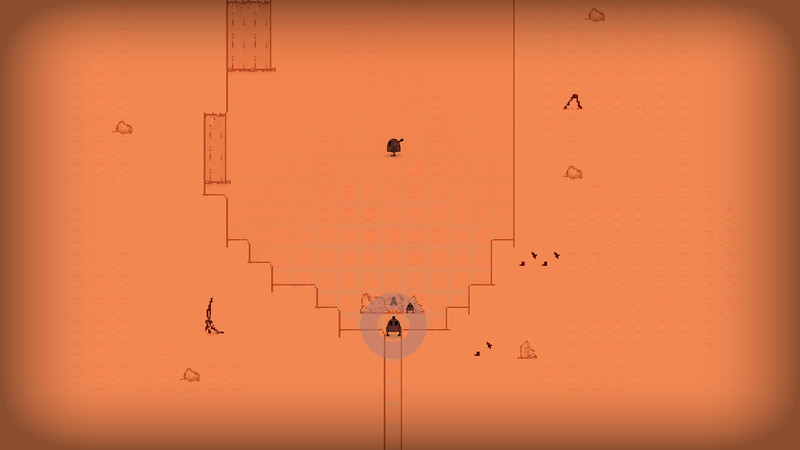 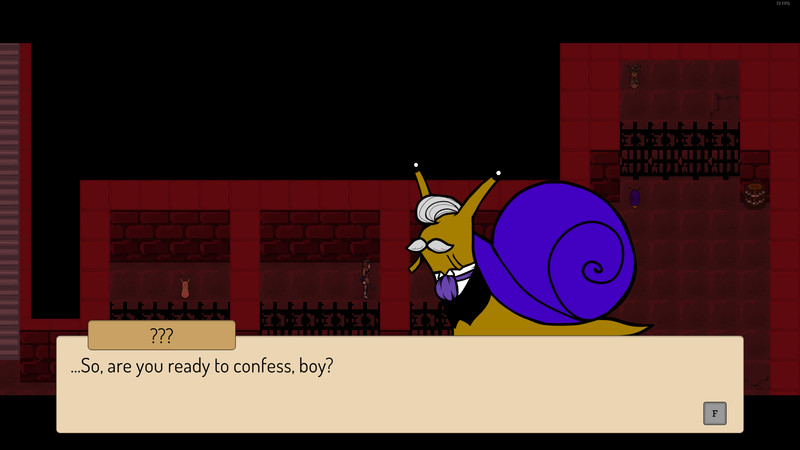 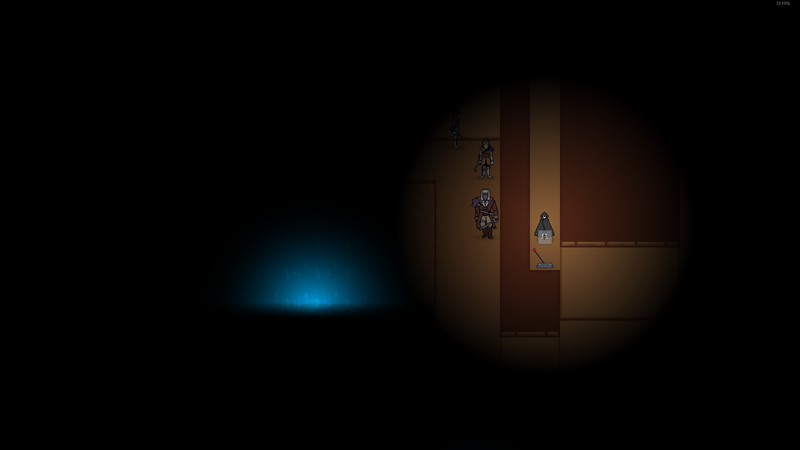 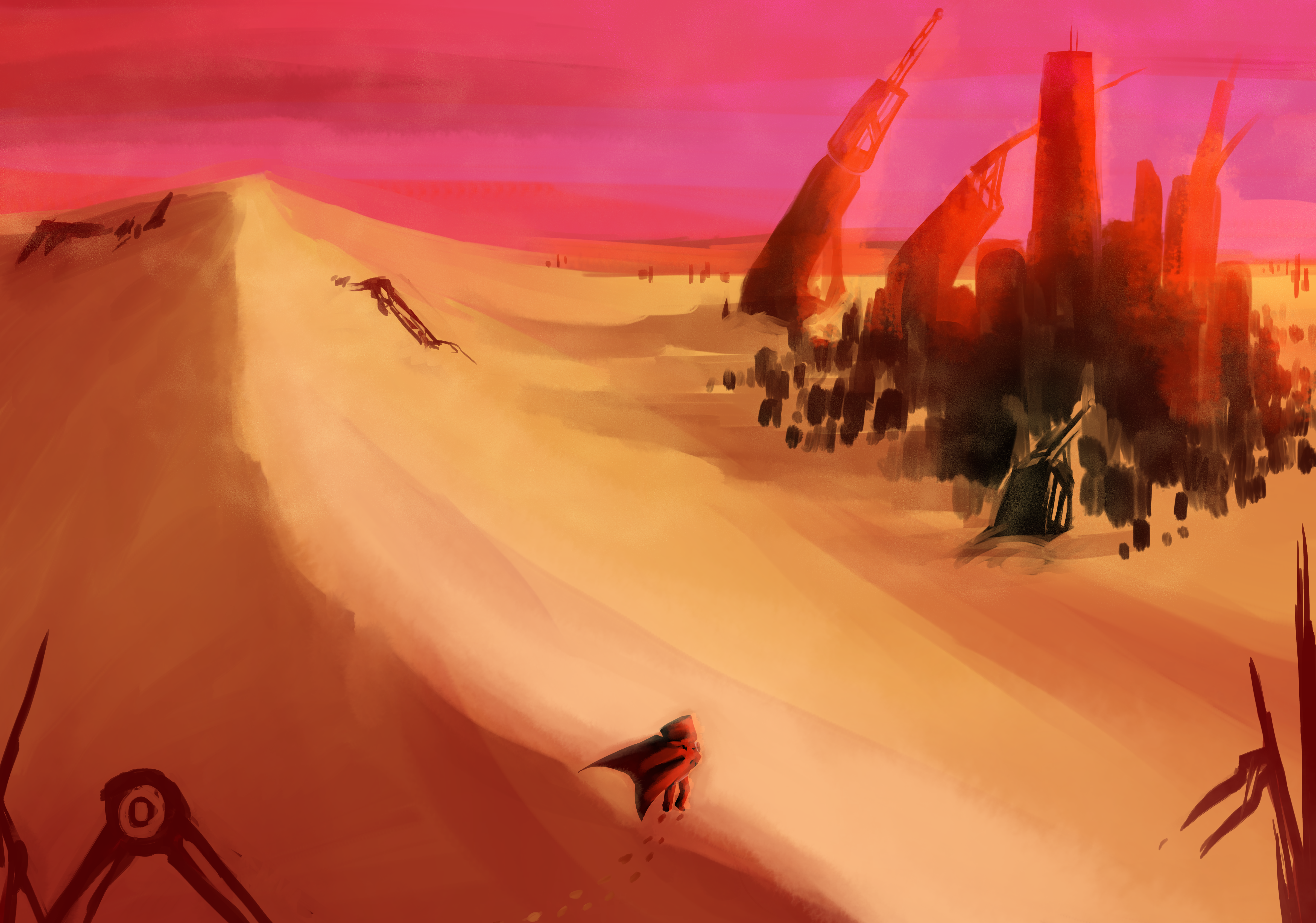 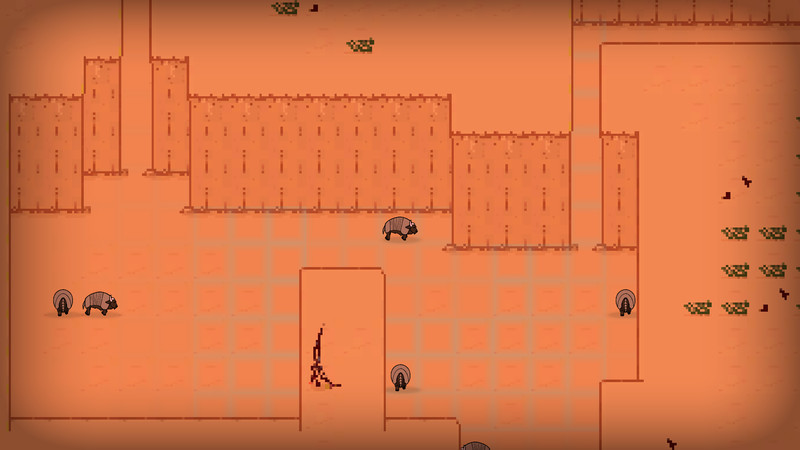 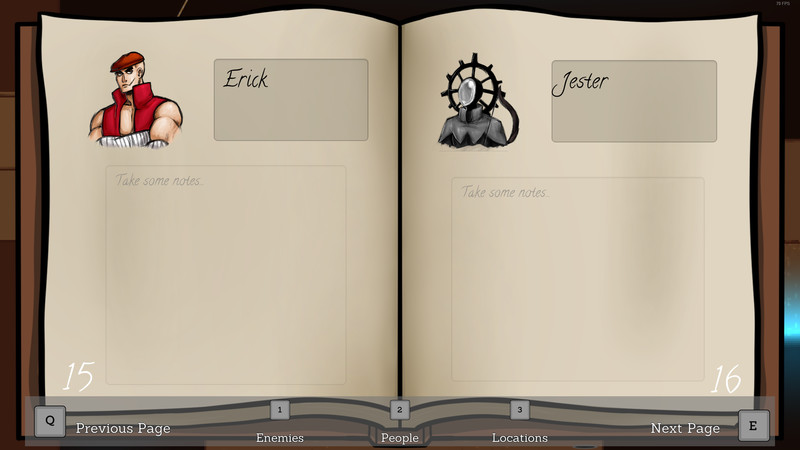 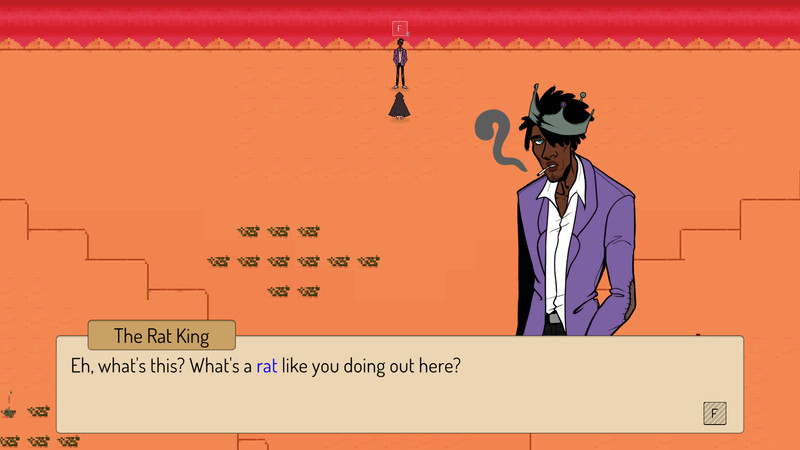 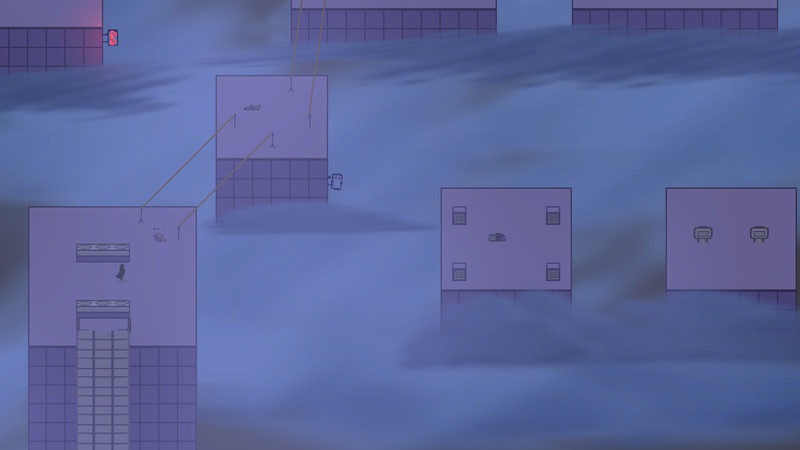 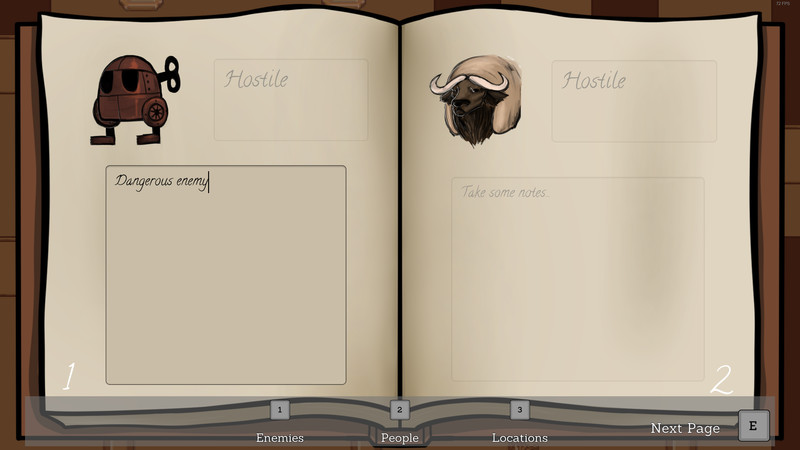 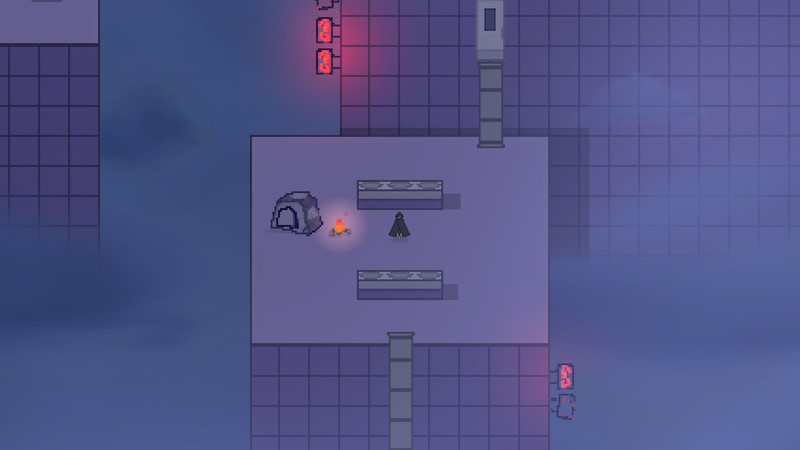 Boilerplate
King Brick Games is a new independent game studio comprised of four founding members. We aim to make games that push the boundaries of gameplay and storytelling, and we seek to constantly challenge ourselves to create new experiences.

presskit() by Rami Ismail (Vlambeer) - also thanks to these fine folks